Steinlager wanted to drive footfall and sales at key partner bars to leverage their All Blacks sponsorship during Rugby World Cup 2019.

Spur created “The Ritual” – an experiential campaign that brought to life the BTL proposition “Raise a Steinlager before Kickoff”, by encouraging fans to do their bit and demonstrate their loyalty to the All Blacks .

“The Ritual Machine” incentivised customers to raise their vessel (be it a pint, bottle or can of Steinlager) to the All Blacks, with the chance to win Steinlager merch and signed jerseys. On All Blacks game nights, Steinlager ambassadors Josh Kronfeld and Frank Bunce were on hand to perform “The Ritual Speech”, sharing stories about their own pre-game superstitions, insider knowledge about how the team prepare for a big game, and leading the fans in raising their glasses to the boys.

To further demonstrate their commitment to the All Blacks, Steinlager created a true home for rugby fans and Steinlager lovers. From the crowd-FX entrance tunnel, to the ritual machines and LED big screen, ‘Loyalty HQ’ at the Glasshouse was an unmissable experience for the unconditional supporters during the knock-out matches of the tournament. 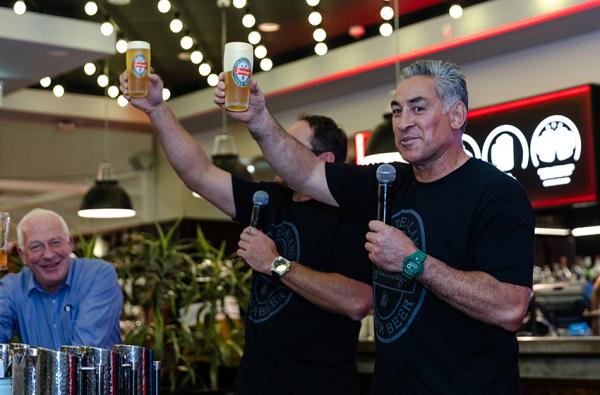 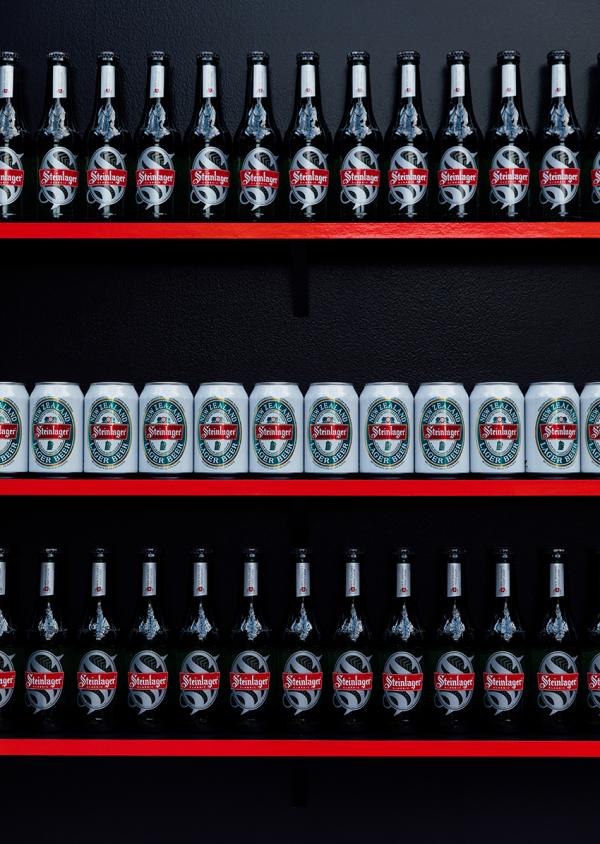 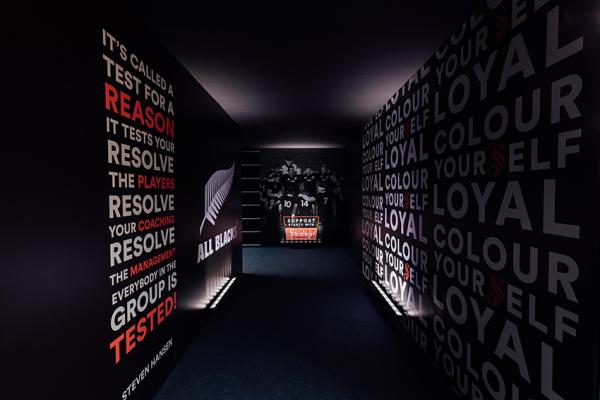 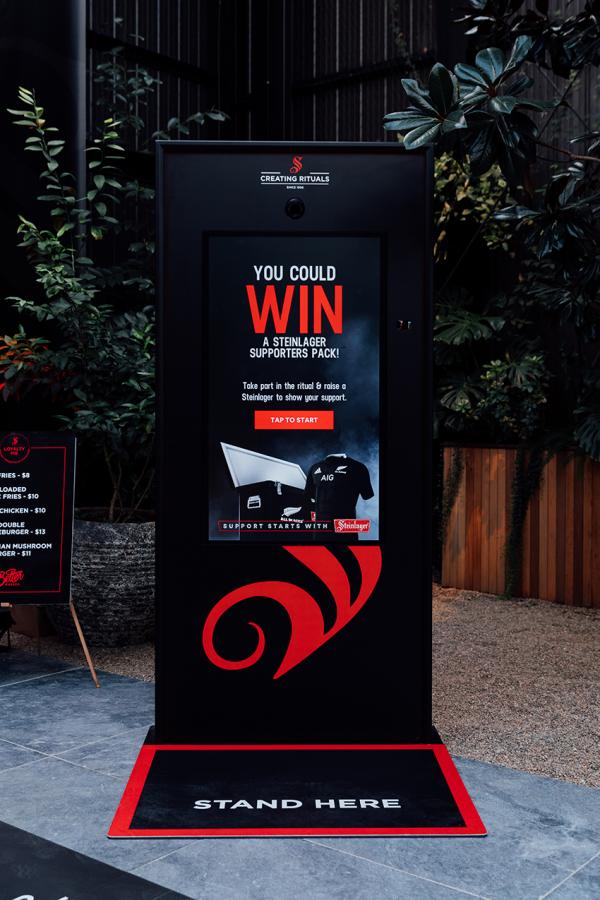 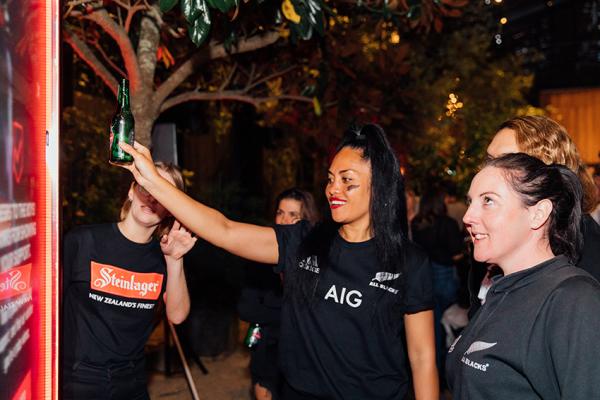 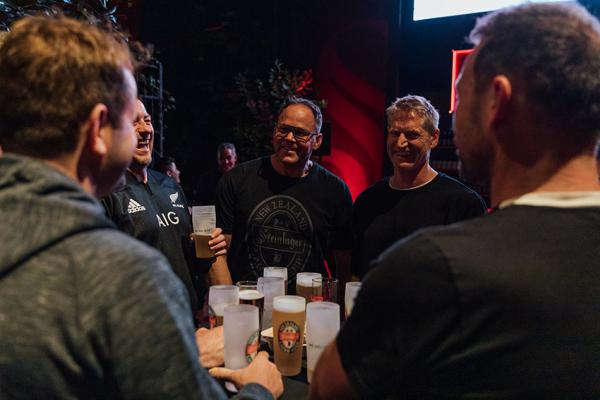 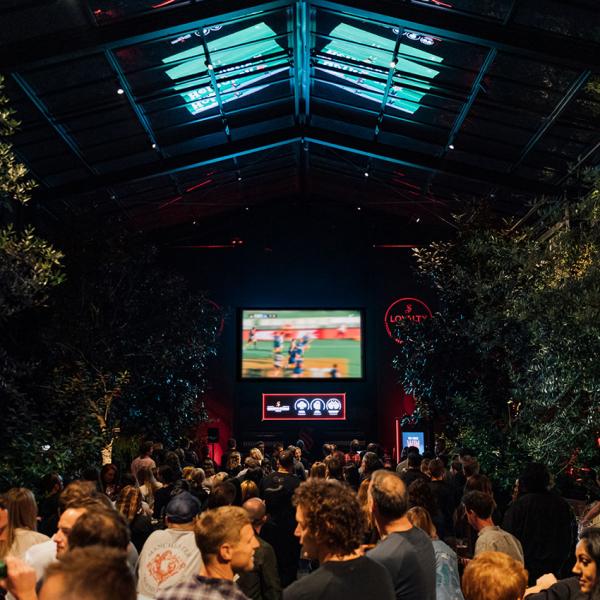