Spur was engaged to concept and deliver an experiential activation at Rhythm & Vines 2016/17. Driving trial and awareness of the new flavours were also priorities.

Spur created the Summit Refreshment Zone. The activation space was designed around 6 inflatable pools that attendees could book and enjoy throughout the festival.

Social "Boomerang" gif sharing gave the activation reach outside of the event and sampling of the new flavours was incorporated into the area with VIP drink-to-pool delivery.

For those who didn't book a pool, refreshment was available via a giant apple sprinkler and misting jets that brought to life the Summit billboard. 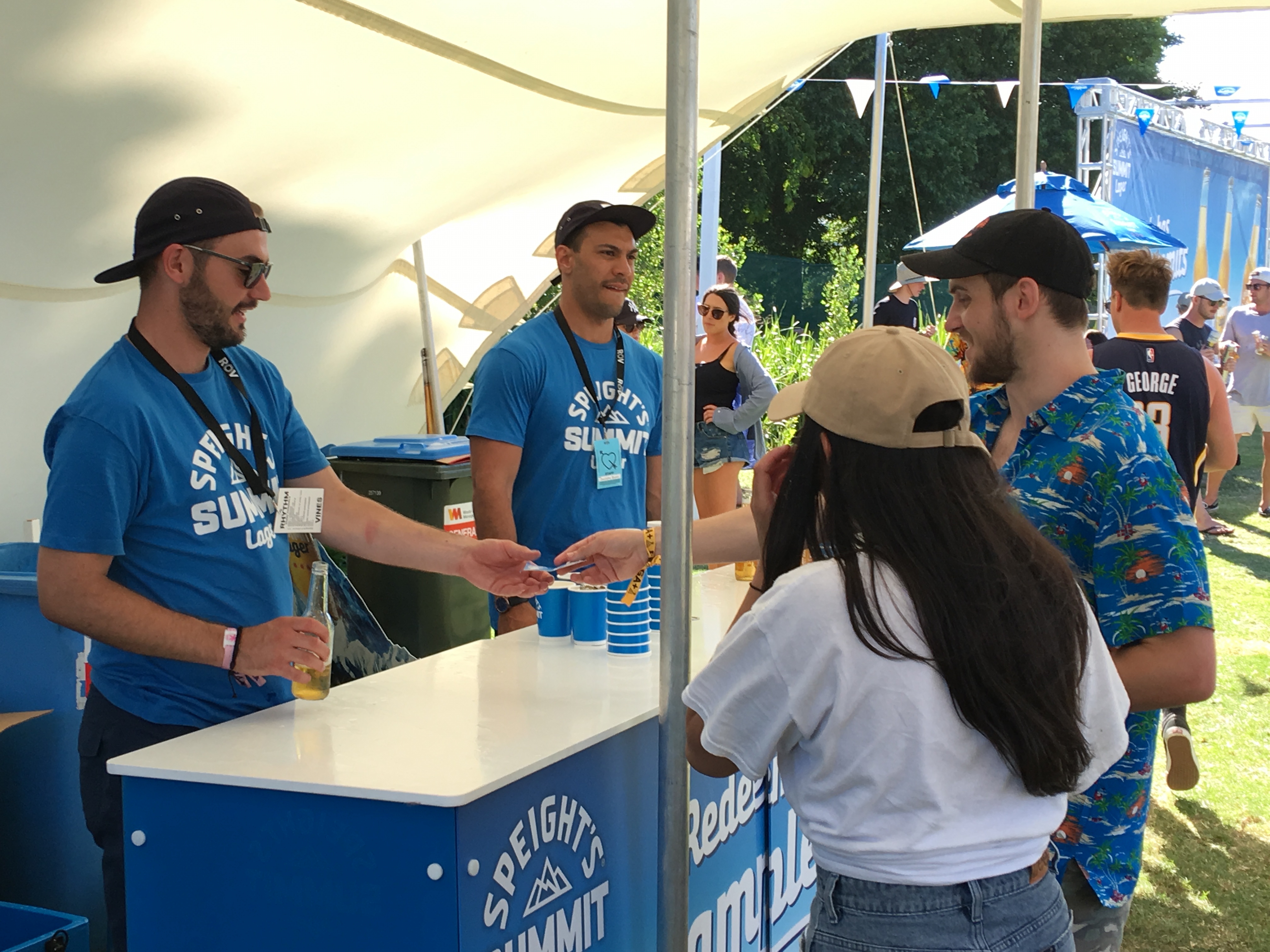 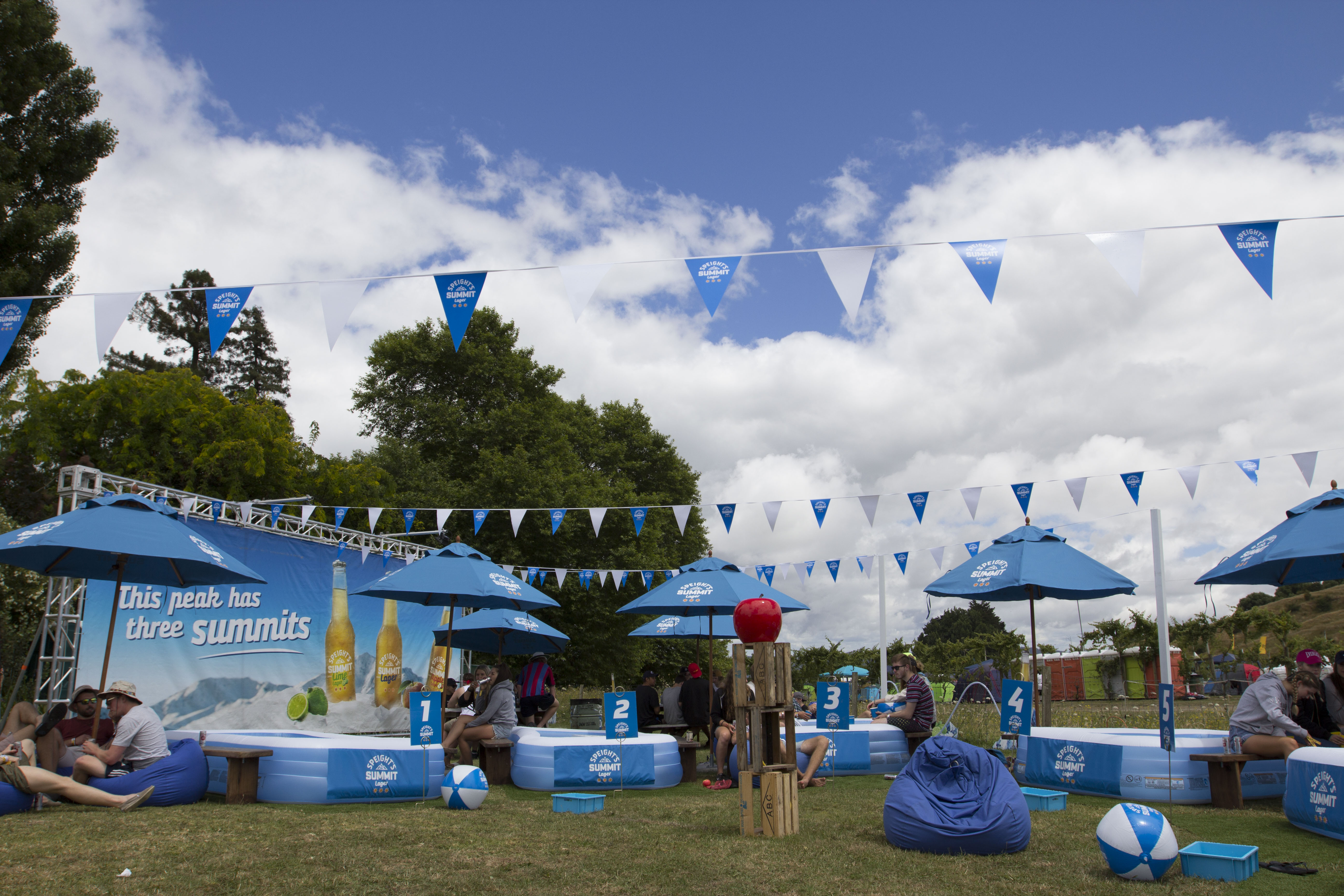 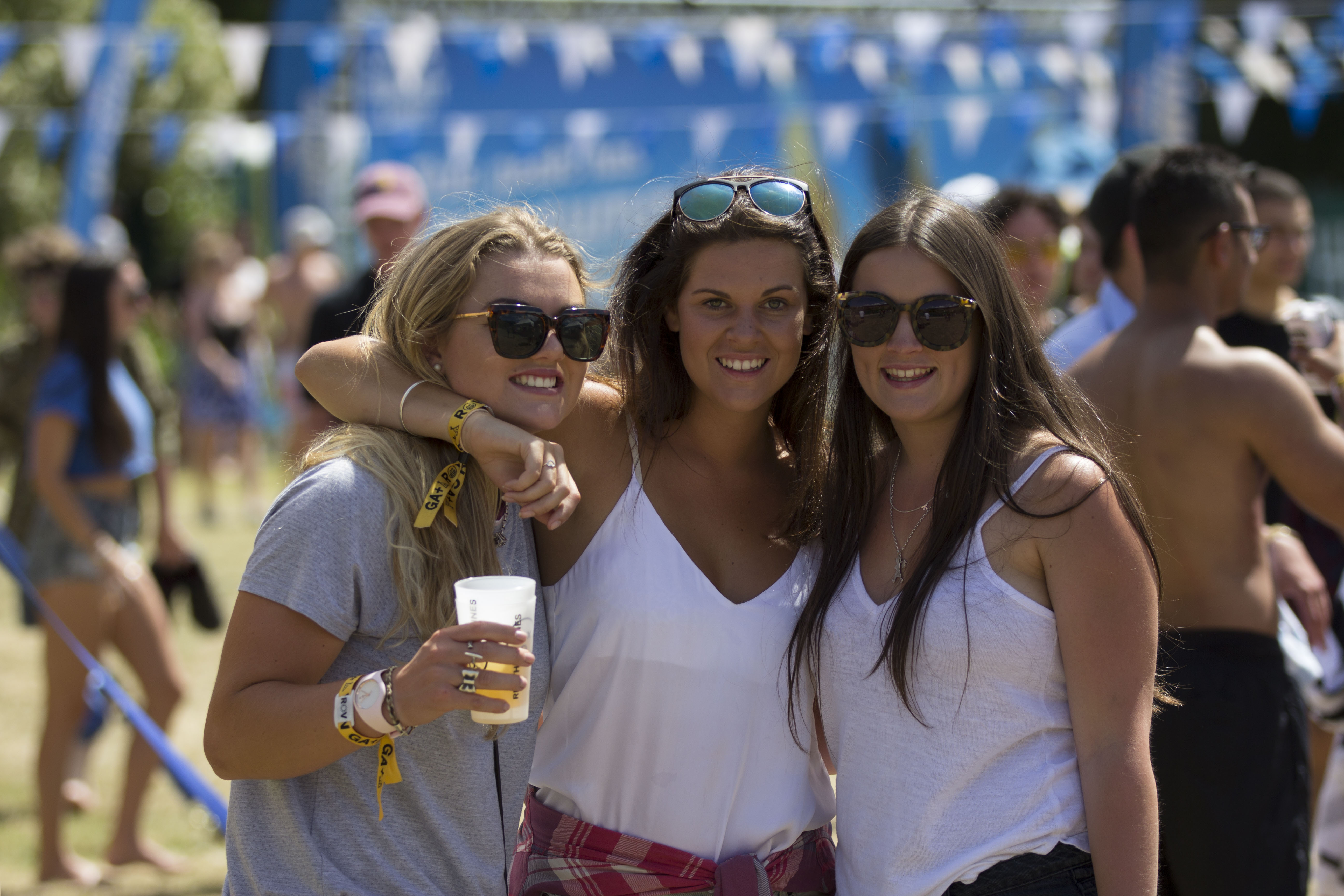 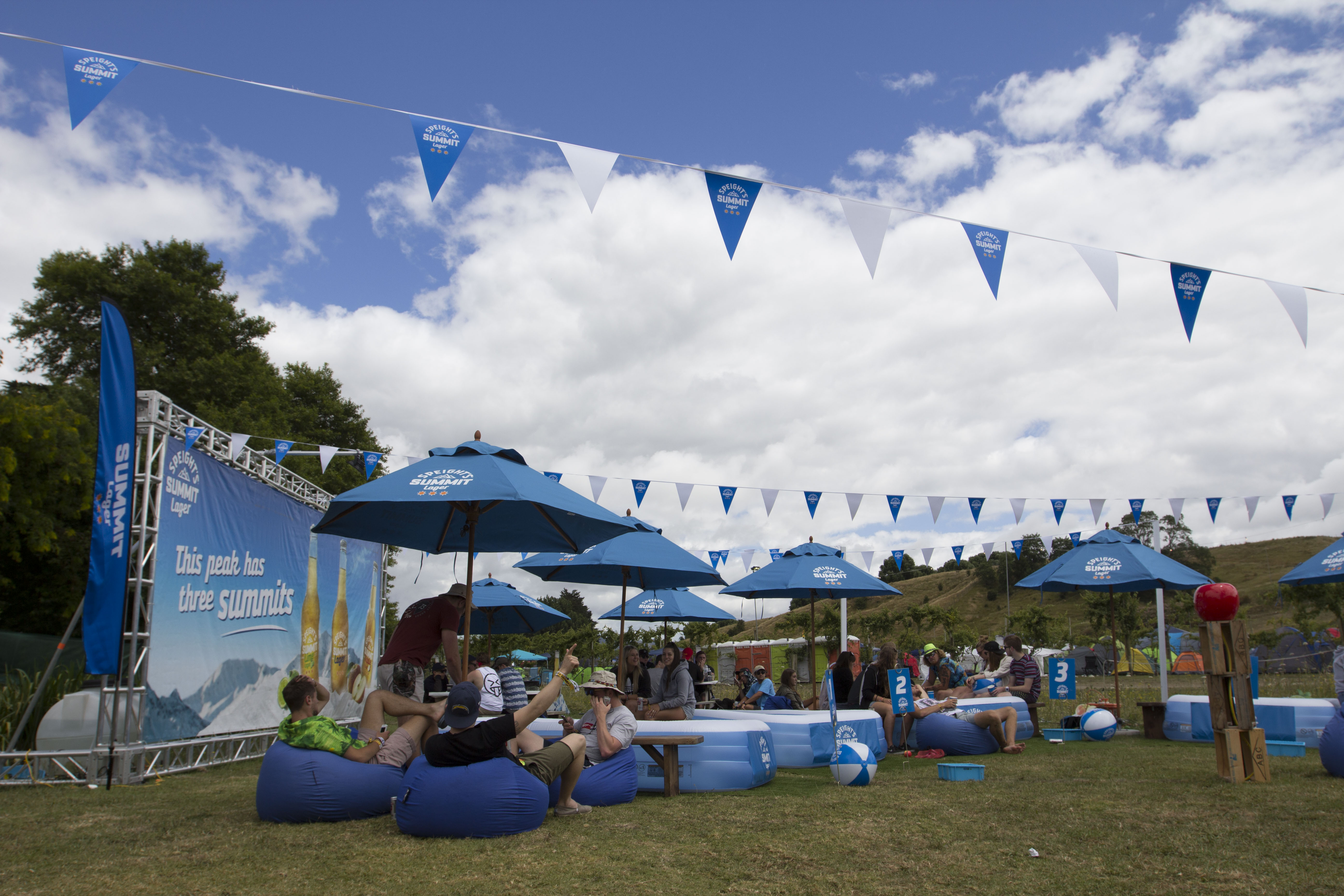 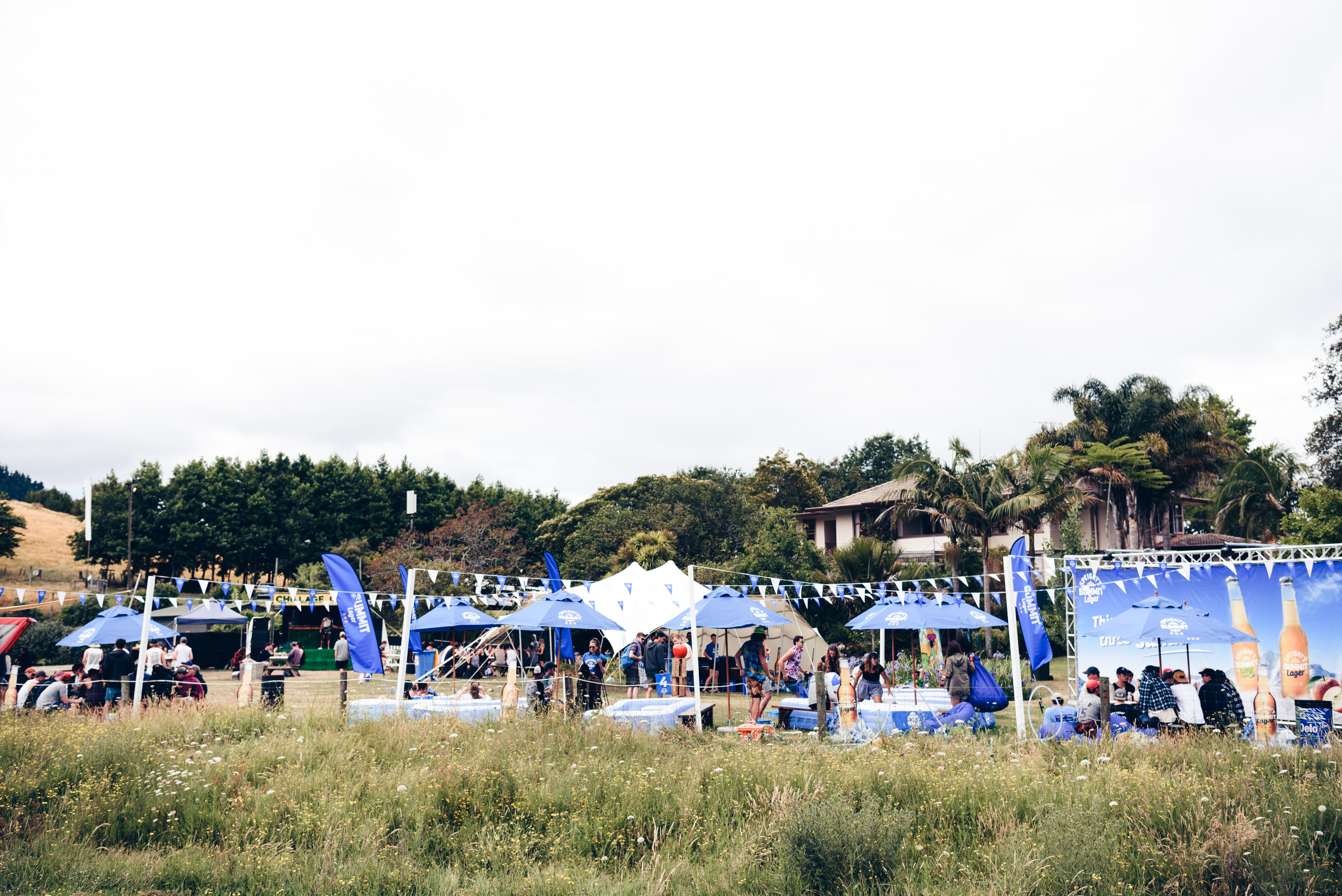