Smirnoff's creative agency Special Group developed the "Pure Potential" brand positioning and the intriguing idea to bring this to life in the form of a giant mobile mixer. Starting with a conceptual render Spur managed the entire process, from procuring a used concrete truck, to designing the fit out and managing the engineering and finishing process. The video capturing the build generated over 50,000 views in less than a week.

The Smirnoff Mixer sits at the core of Smirnoff's event activations. Spur activated the Mixer at the following events, to name a few: 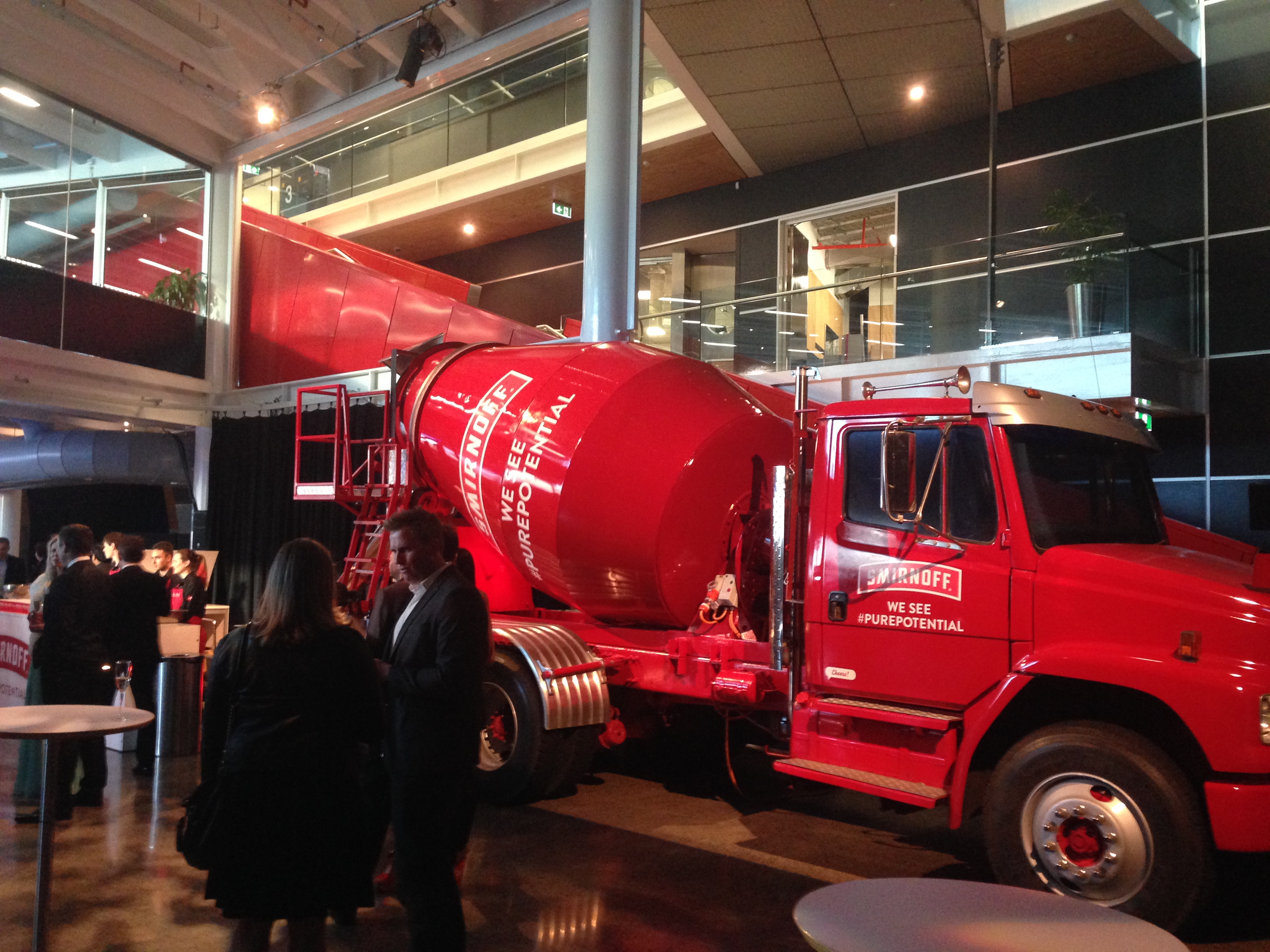 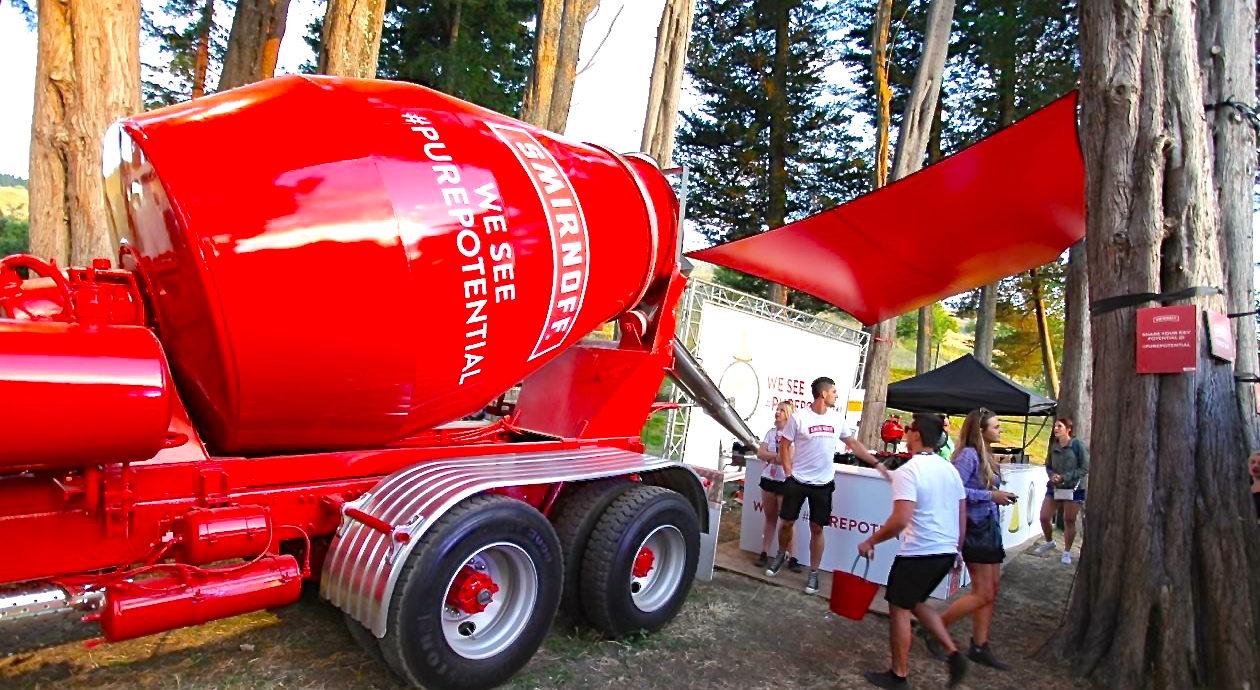 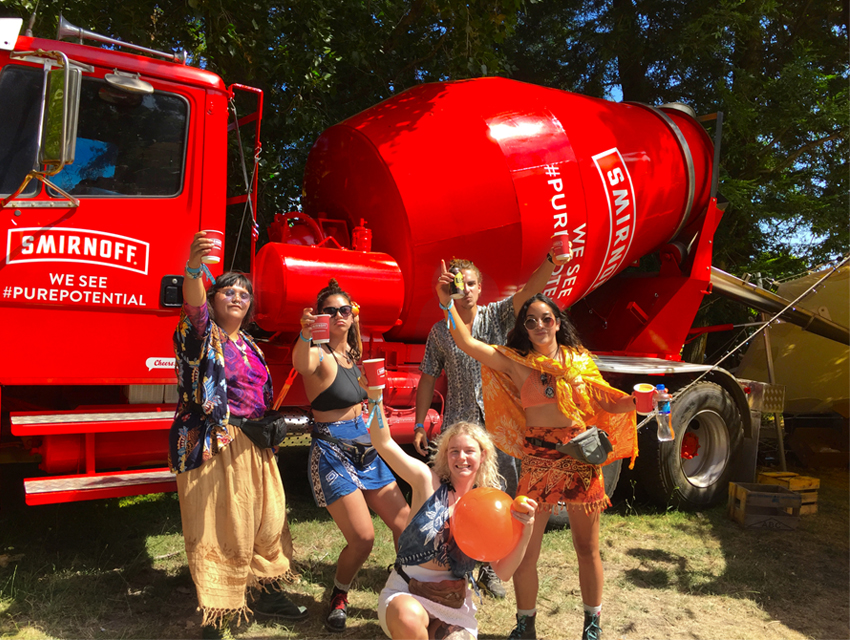