To launch their new American Pale Ale, Mac’s asked Spur to create an experiential campaign to build intrigue and trial across their nationwide chain of Mac’s Brew Bars.

Spur developed a unique pinball competition with entry open to anyone who purchased an Interstate during the promotion period. The best player (top score) from each bar was selected to attend the inaugural Mac’s Interstate Pinball Invitational

The on-premise experience was supported by large scale POS branding, and Americana food specials – “wings anyone”? The national finals event was held in a city-fringe Auckland garage which Spur transformed for the night into a Pinballers dream; classic machines, neon signs, pristine Caddies, Interstate on tap and a head-to-head competition to determine the champ. The result? One lucky Kiwi baller en route to America’s largest festival of pinball and a campaign that successfully launched this beer into a crowded craft market. 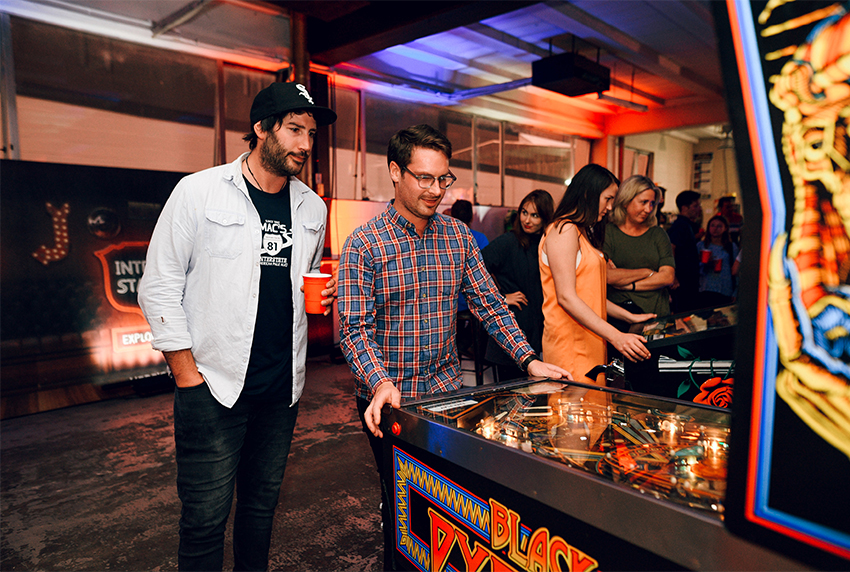 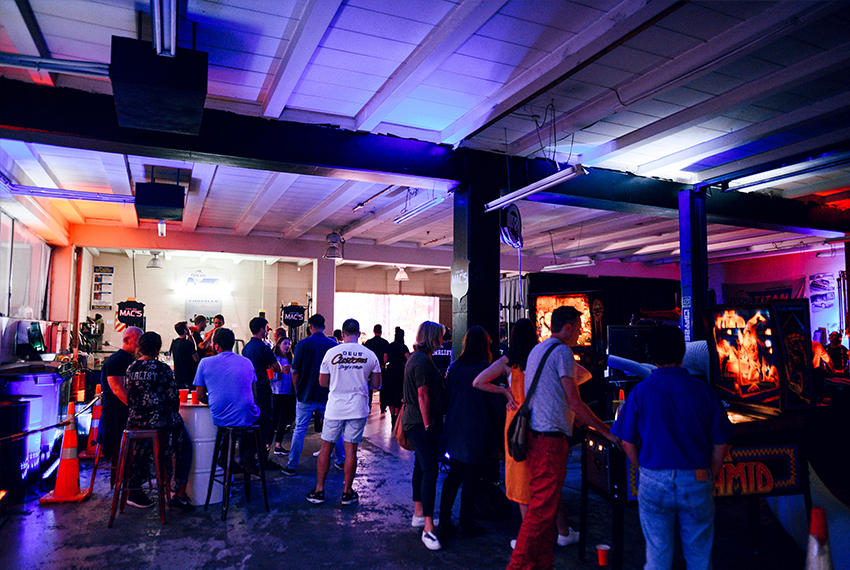 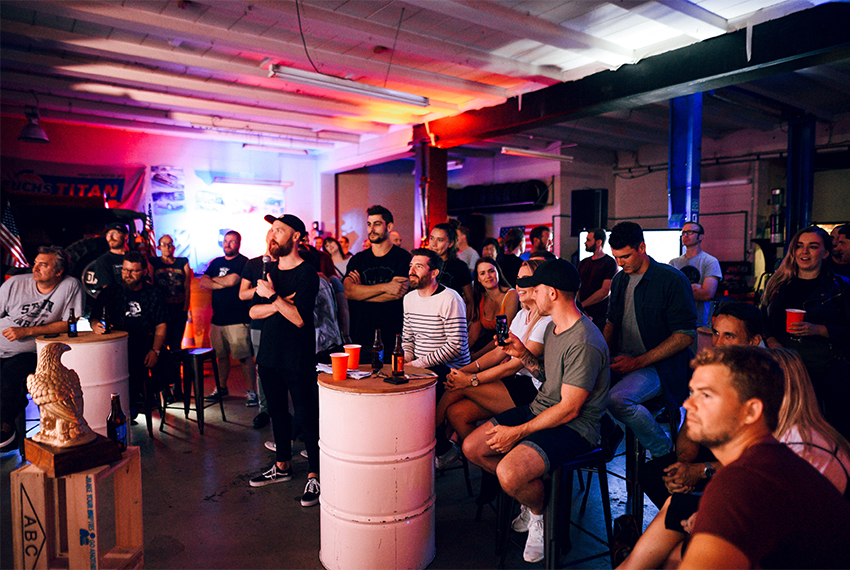 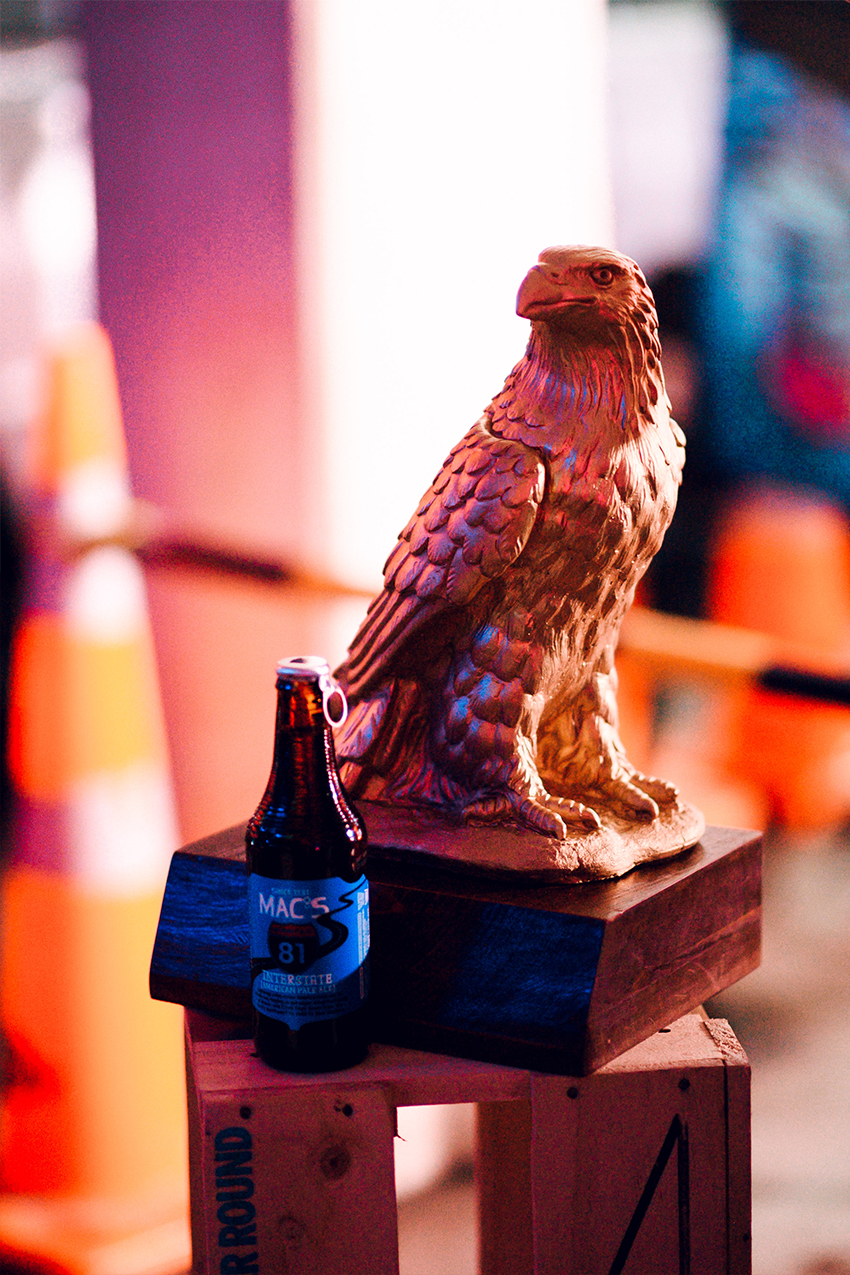